Deciding to Live with Less 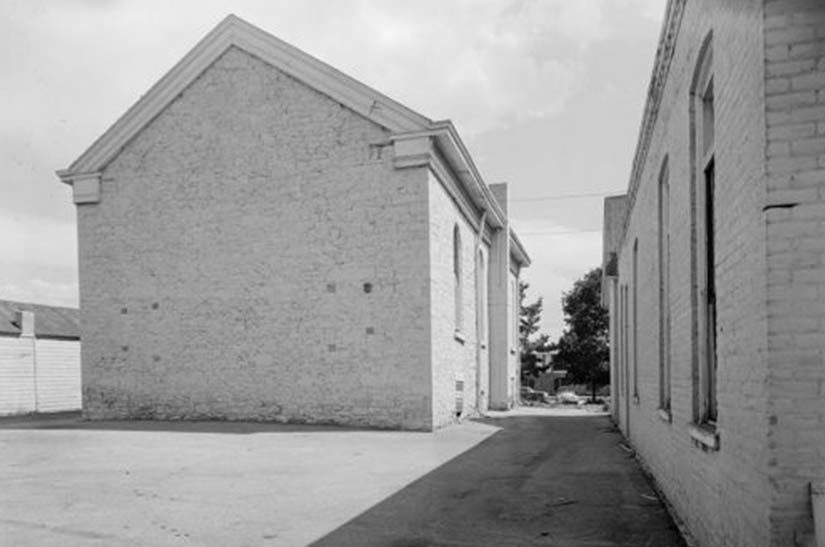 Decluttering and living with less is clearly having a moment, with books like The Life Changing Magic Of Tidying Up hovering at the top of bestseller lists for the past six months and blogs like The Minimalists boasting four million readers.
The Minimalists are Joshua Fields Millburn and Ryan Nicodemus, former corporate executives, now authors and speakers, who began pursuing the minimalist lifestyle in 2010. After experiencing significant improvements in their quality of life as a result of adopting and practising the tenets of minimalism, the pair launched their website in December 2010 to help others by sharing their experiences. In late 2012 in the spirit of Henry David Thoreau, the pair moved to a cabin in Philipsburg, Montana, so they could focus on their writing. After four months in Philipsburg, they moved to Missoula, Montana, where they still live and work today.

Find out More: The Minimalists

Welcome to The Wall

Knowledge is the power. Information is liberating. Education is the premise of progress.